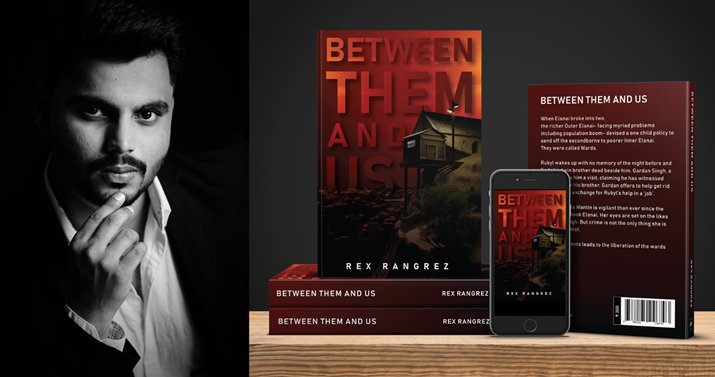 Author Rex Rangrez recently announced the launch of his maiden novel ‘Between Them and Us’. Published by Flipping Pages, the book is priced at Rs.299 and is available for purchase across leading online and offline bookstores in the country.

‘Between Them and Us’ is about a young drug addict accused of killing his twin, a middle-aged policewoman fed up with patriarchy, and a conman desperate for one last prize, all trying to fulfill lifelong purposes despite their shortcomings and the injustices of Elanai –  the dystopian land where the story takes place. Between Them and Us is a crime thriller that pursues the ventures of three generations of Elanaians. The suspense and secrets that the book packs make it a gripping and enthralling read.

Based out of Khamgaon, Maharashtra, Rex Rangrez’s calling, ever since he was a little boy of 10 years old, was books. The launch of ‘Between Them and Us’ is what most would call a ‘rowing to new shores’. Speaking on the launch of his maiden novel, Rex said, “Here is ‘Between Them and Us’, the product of the past three years and proof of my being. I had been meaning to speak out for so long now, and it feels good to finally speak out through my book; with the complete artistic liberty of the individual. I’ve always been intrigued by stories for as long as I can remember. ‘Between Them and Us’ is full of suspense and secrets; especially secrets. This book is for the ones torn apart by duties and passion like I once was. Pick it up if you are still looking for an identity. Also, thanks to the people involved in the process, without them, there is no ‘Between Them and Us’.”

Leading up to the launch, ‘Between Them and Us’ has already begun receiving accolades from various book reviewers across India, calling it “Intriguing, bold, and imaginative”. The book seems to already be en route to becoming a bestseller across online and offline stores.

“We could not be happier to have signed with Rex for this book. The moment we read the draft, we were struck by the many facets of the story, be it the bleak setting, the morose past, or the slippery characters. We knew instinctively that it would enthrall readers across the country and suffice readers with a taste reaching beyond the mainstream. The book marks the start of a promising career, and we look forward to collaborating with Rex on many more projects in the future.” said Tushti Bhatia, publisher at Flipping Pages.

‘Between Them and Us’ is priced at Rs.299/- and is now available for purchase on Amazon, and other leading online, and offline bookstores.

LifeStyle Tags:Author Rex Rangrez, Flipping Pages, novel Between Them and Us, Rex Rangrez 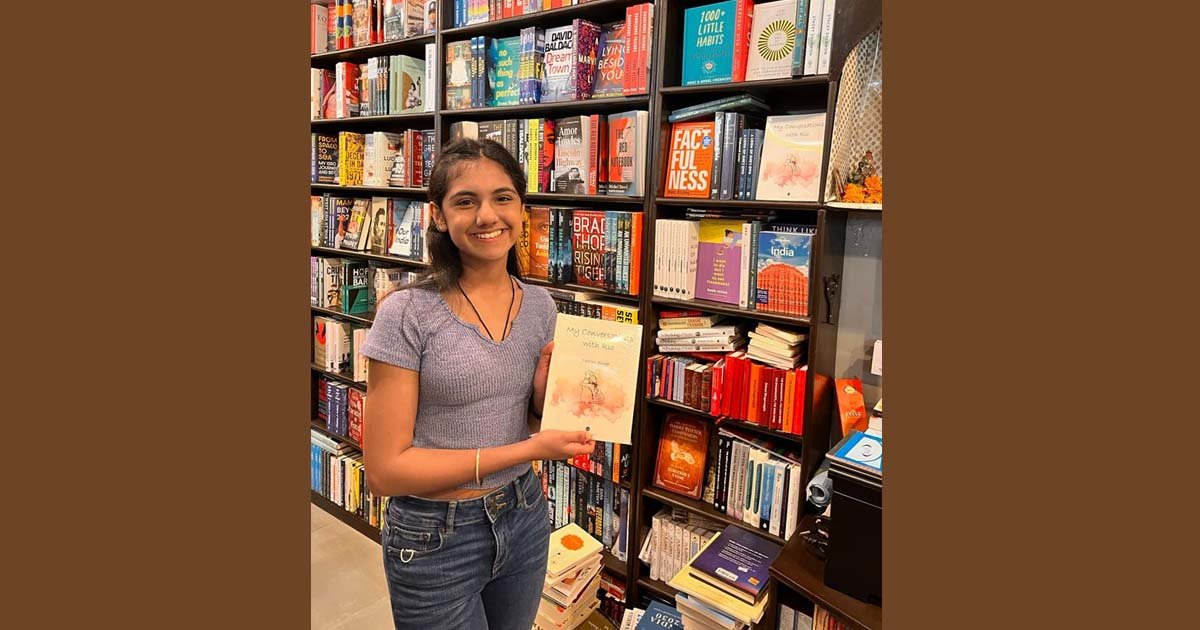 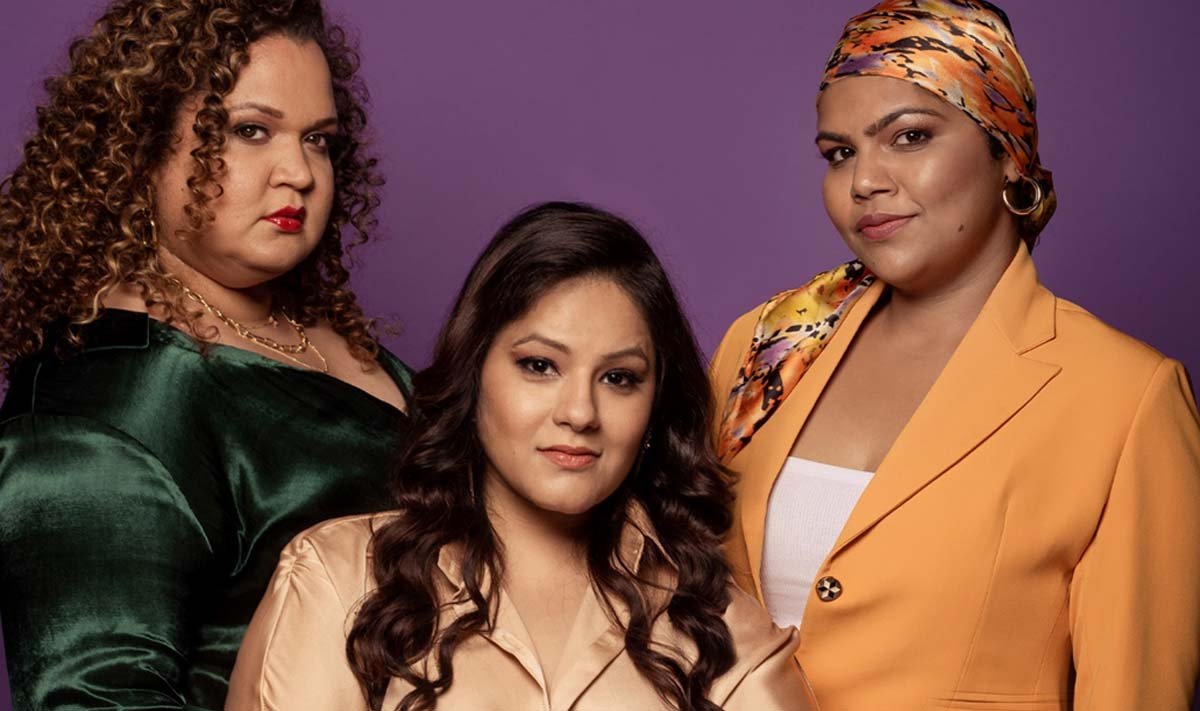 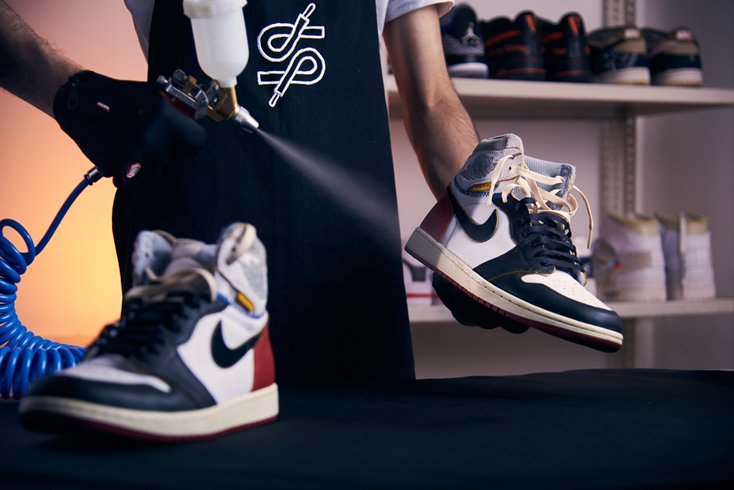 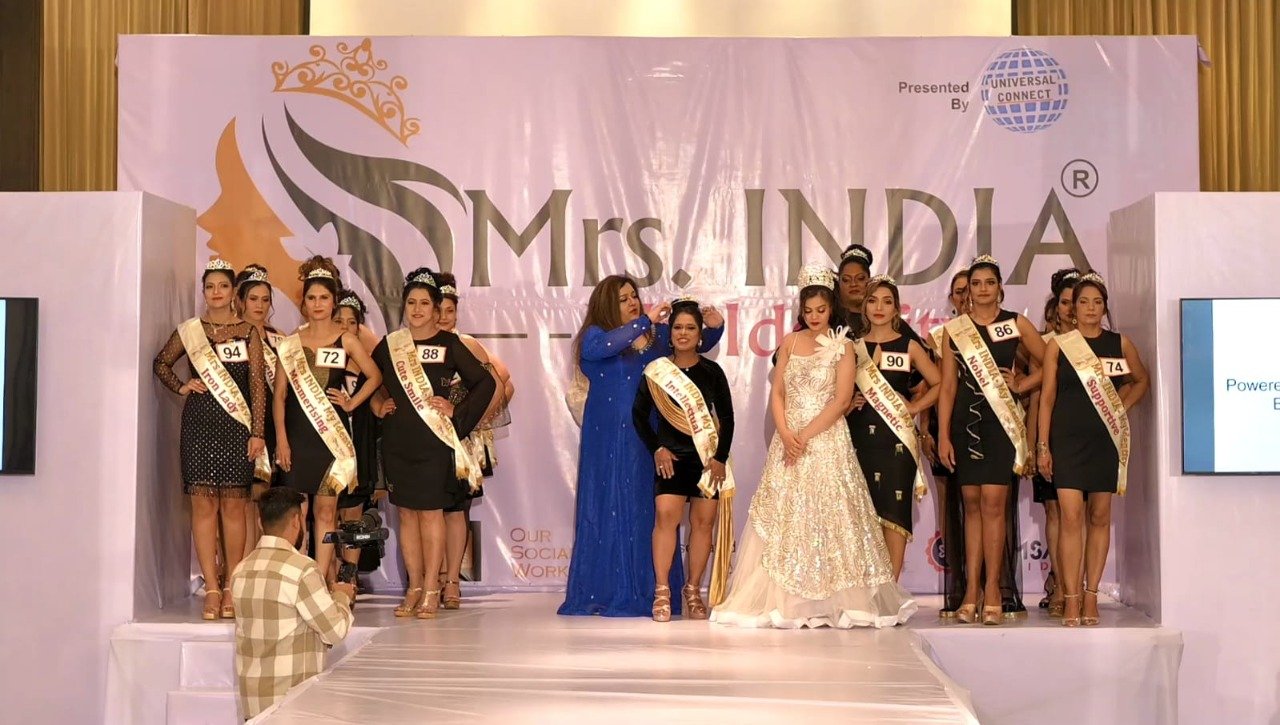 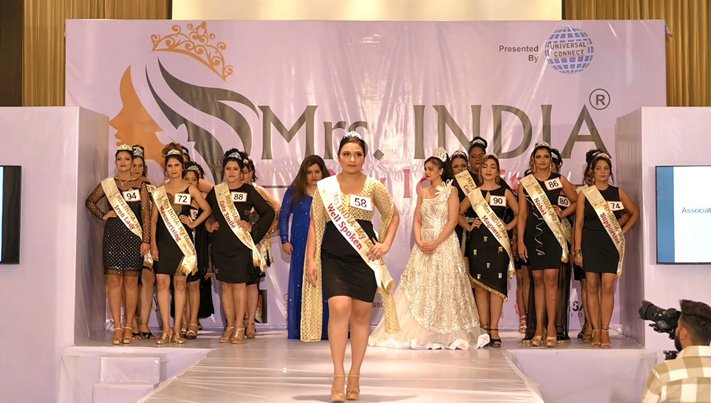