The secret of change, they say, is to focus all of your energy not on fighting the old, but on building the new. Social change starts with an individual, and can slowly transform the fabric of a society. And even though we may decry many ground realities in India, the fact remains that numerous individuals are being the change they wish to see in the world.

When a problem of the poor arises or when calamity strikes, people tend to talk about it, but only a few consider finding a solution for it. Yet, among us, there are individuals, who do not wait for others to bring a change but themselves decide to be the change. Individuals, whose sole purpose is to bring a change in the lives of the poor. Today we will know about one such individual – Zubair Anam, who has stood up as a hope for the deprived sections of the society.

Zubair Anam is a well-known figure in North Eastern India. With his image as a youth leader, he has been quietly indulging in social work for the past several years in order to bring a change to the lives of the poor in Assam. With the mission of rehabilitating the destitute section of people in the best possible manner, Zubair has put in tons of hard work based on meticulous planning in his effort to impart galloping pace to his activities directed towards their socio-economic upliftment.

As Assam, the north eastern state of India, is a regular victim of both man-made and natural calamities; the affected find it difficult to access the basic amenities of life. There are scores of people who have been rendered homeless, losing their lands and sources of livelihoods. Besides, there is high rate of poverty that prevails in Assam with 32 per cent of its population living Below the Poverty Line. With so much to do, youth leader Zubair has taken the lead of reforming the lives of the poor and underdeveloped.

As a social worker, Zubair Anam works with all types of people, groups, and communities to help them learn to live better lives. “I typically work with populations of all ages that may be suffering due to poverty, discrimination, or other social injustices. I strive to create change and encourage the resilience of individuals, families, and communities,” says he.

Zubair started working for the provision of food, shelter and clothing to those who were living Below the Poverty Line. As such, he indulges in Community Food Distribution in far flung rural areas where people have been affected by floods and living in temporary shelters. For those who are homeless, he provides financial assistance for constructing Low Cost Houses. And why not, homelessness is a major concern in this nook of the nation. He is often seen distributing clothes, blankets and other necessities of day to day use too.

It didn’t take long for Zubair to realise that to eradicate poverty, education was a vital factor. He has attributed the utmost importance on education by providing financial assistances to poor students and teachers and has also aided in the construction of several schools in rural Assam. Don’t be surprised if you hear from the poorer sections about Zubair providing them monetary assistance for medical care. Yes, he supports critically ill patients and their families by helping them find resources and health care needs. Geriatric social work is a growing need in health care because of the rapidly aging population, especially in rural India.

Let us know a bit more about him. Zubair Anam hails from Silchar but has been brought up in Guwahati. He did his schooling till matriculation from Don Bosco School, Guwahati. After completing his Intermediate from R.J. College Guwahati, he did his Bachelor’s in Architecture from Guwahati College of Architecture. As we all know, being a prominent youth leader, Zubair Anam is quite vocal in political activities. Due to his credibility, he has moved up in ranks from being a member of National Students Union of India (NSUI), to General Secretary, to Vice President and now State General Secretary of Assam Pradesh Youth Congress. That’s a remarkable journey at such a young age, isn’t it! He played a major role in protesting the Citizenship Amendment Act during 2019-20.

Zubair Anam intuits the needs of the people he serves and works to secure a better life for every individual who walks through his door. What distinguishes him from others is his ability to understand and share the feelings of others. For an individual approaching Zubair, it can often be a humbling experience to reach out and ask for what they need. He is extremely passionate about serving the people.

Due to the fast-paced and intense nature of being a social worker, it is natural for them to burn out. Zubair is extremely passionate in what he does. Says he, “Passion for the work that I do and the difference I make in the lives of the individuals gets the best out of me. This drives me further!”

With more than 16K followers on his Instagram profile and 38K on Facebook, Zubair Anamis very active on his social media platforms. He often shares posts and updates from his personal and professional lives on social media. His fans and followers throng to listen to him whenever he comes live! 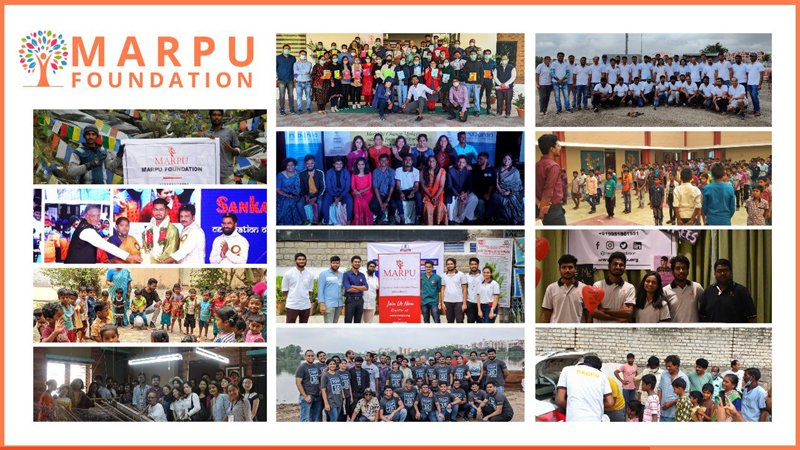 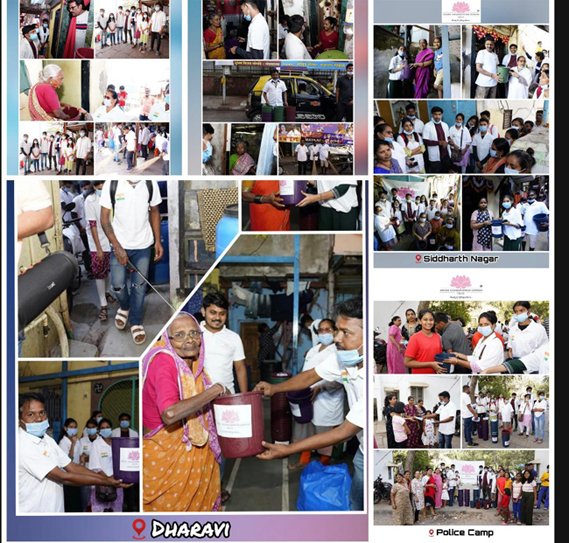 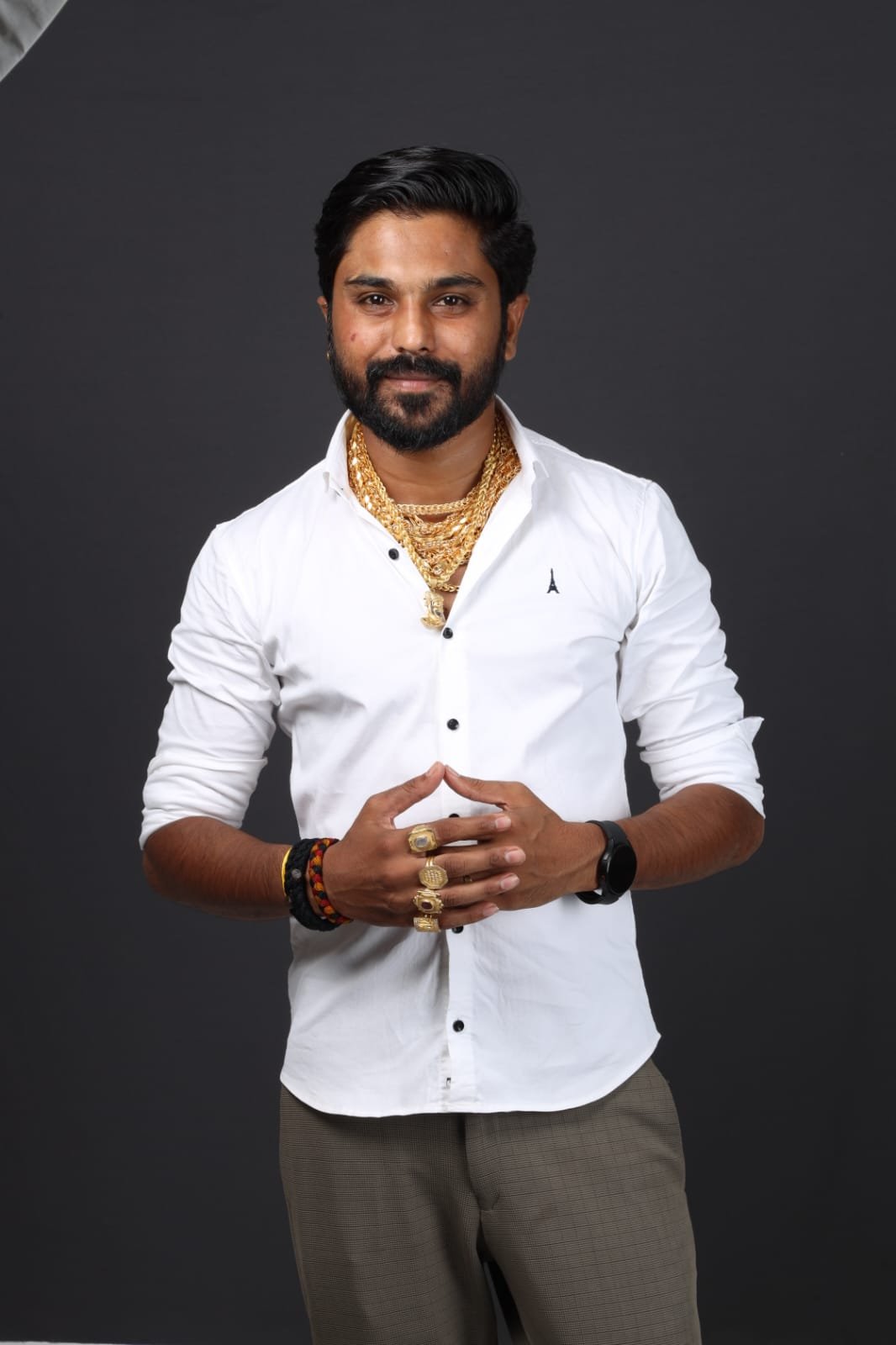 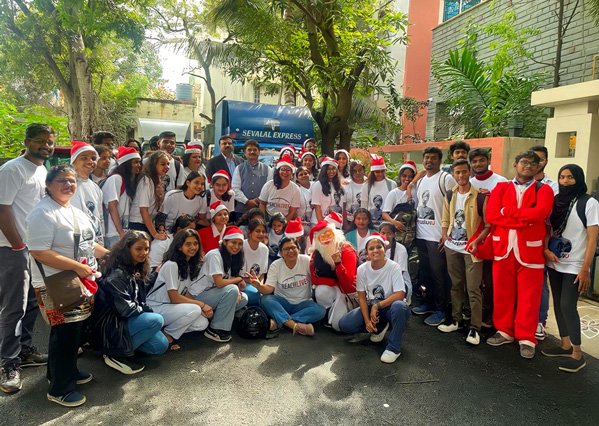 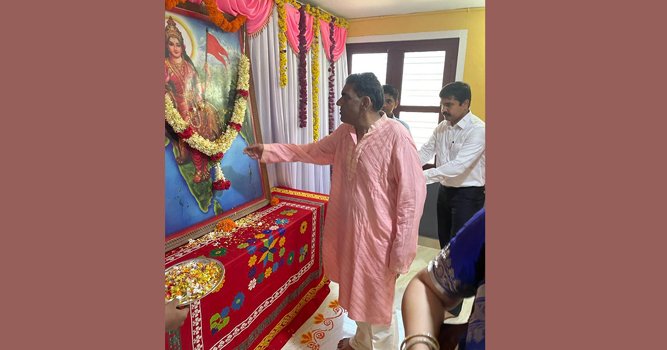