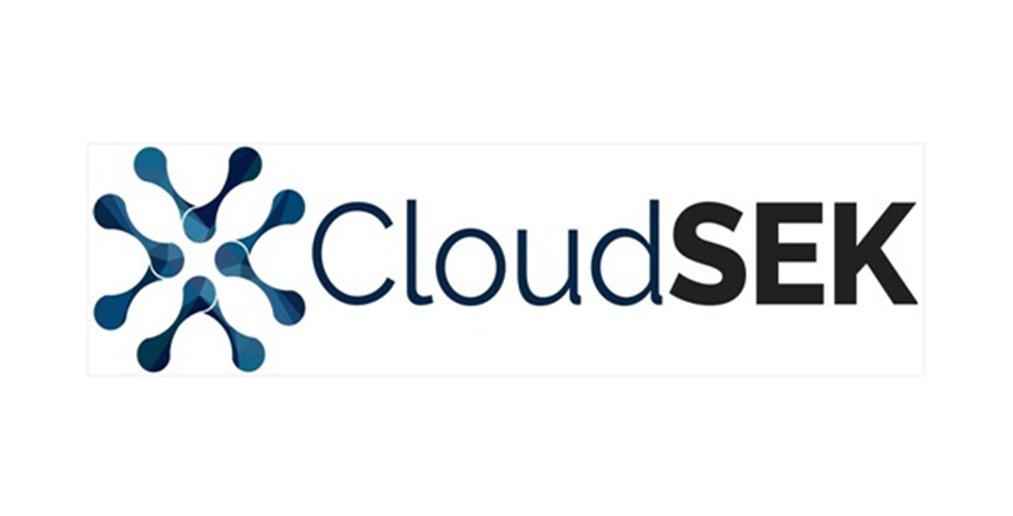 CloudSEK’s contextual AI based digital risk protection platform discovered a threat actor claiming to have compromised Uber, the American mobility service provider. Uber has confirmed the above claims and responded to the incident by stating that it is in contact with law enforcement agencies. Social engineering was employed as an initial attack vector by the threat actor.

The threat actor was able to compromise an employee’s HackerOne account to access vulnerability reports associated with Uber. To demonstrate the legitimacy of the claims, the actor has posted unauthorized messages on the HackerOne page of the company. Moreover, the attacker has also shared several screenshots of Uber’s internal environment including their GDrive, VCenter, sales metrics, Slack, and the EDR portal.

“The Uber Hack is a classic case of failure on multiple levels where Over privilege or privilege mismanagement plays a pivotal role. Eliminating privilege escalation paths or monitoring for access changes in accounts can be initial answers for mitigation, apart from Darkweb and surface web monitoring”, says Abhinav Pandey, Cyber Threat Researcher, Cloudsek.

Subsequently, the actor gained access to an internal network(Intranet) *.corp.uber.com where the actor got access to a directory, plausibly with a name “share”, which provided the actor with numerous PowerShell scripts that contained admin credentials to the privileged access management system (Thycotic). This enabled the actor with complete access to multiple services of the entity such as Uber’s Duo, OneLogin, AWS, Gsuite Workspace, etc.

This hack had a tremendous impact on Uber starting from the Obfuscation of the application code, hindering the usability of the application, leaked credentials, and access could facilitate multiple account takeovers and leaking of sensitive and critical information of the entity. Equipping malicious actors with details required to launch sophisticated ransomware attacks, exfiltrate data, and maintain persistence, not to mention the reputational damage for Uber.

Singapore headquartered CloudSEK is a contextual AI (Artificial Intelligence) company, founded in 2015, by cybersecurity expert Rahul Sasi, with the aim to construct a future where intelligent machines can emulate human cognition to predict cyber threats even before they occur.

CloudSEK’s central proposition is to leverage AI to build a rapid and reliable detection, analysis, and alert system that offers swift detection across internet sources, precision analysis of threats, and prompt resolution with minimal human intervention. 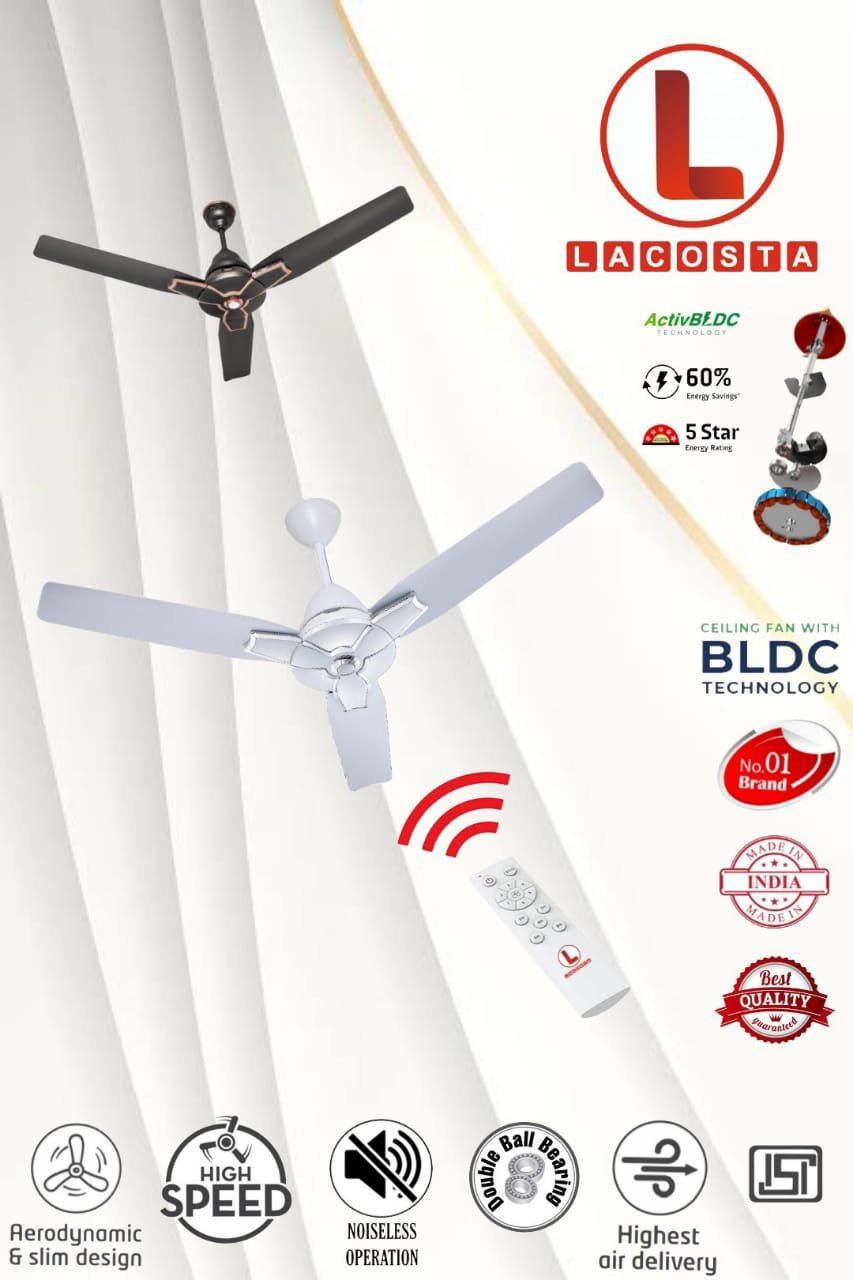 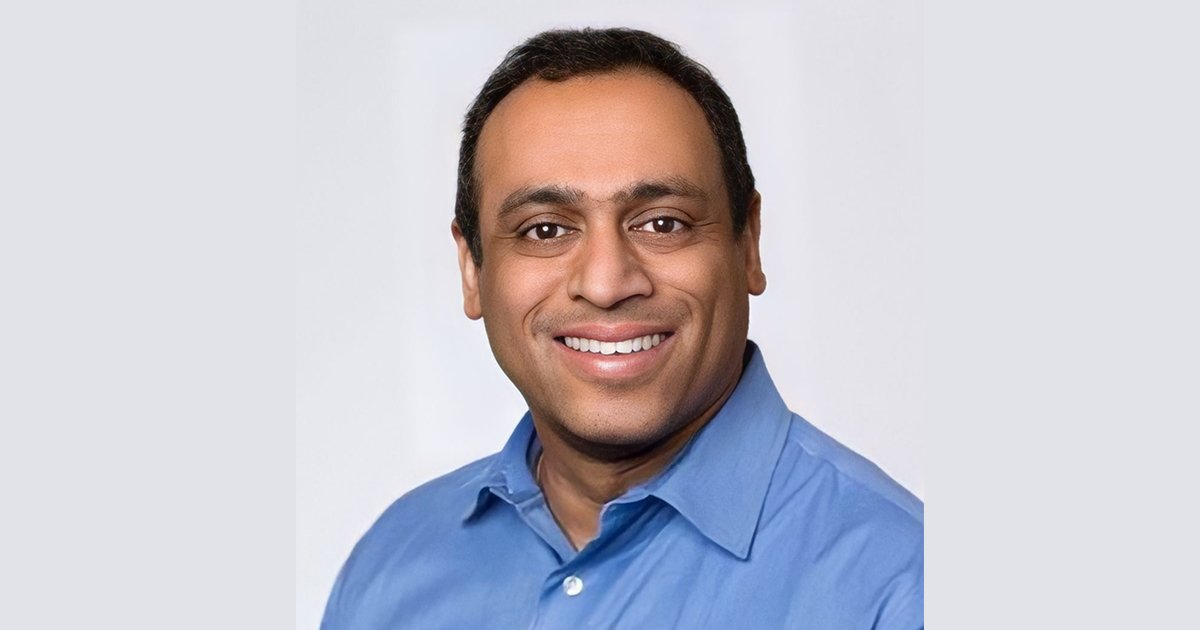 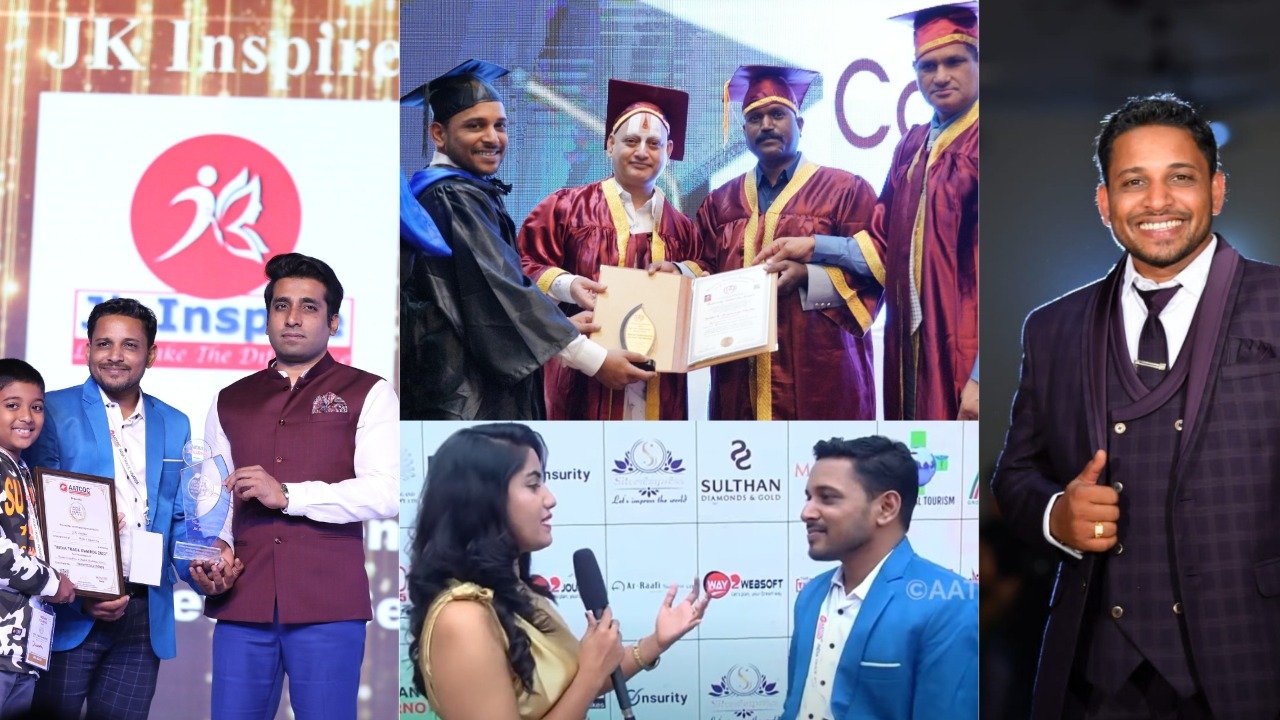 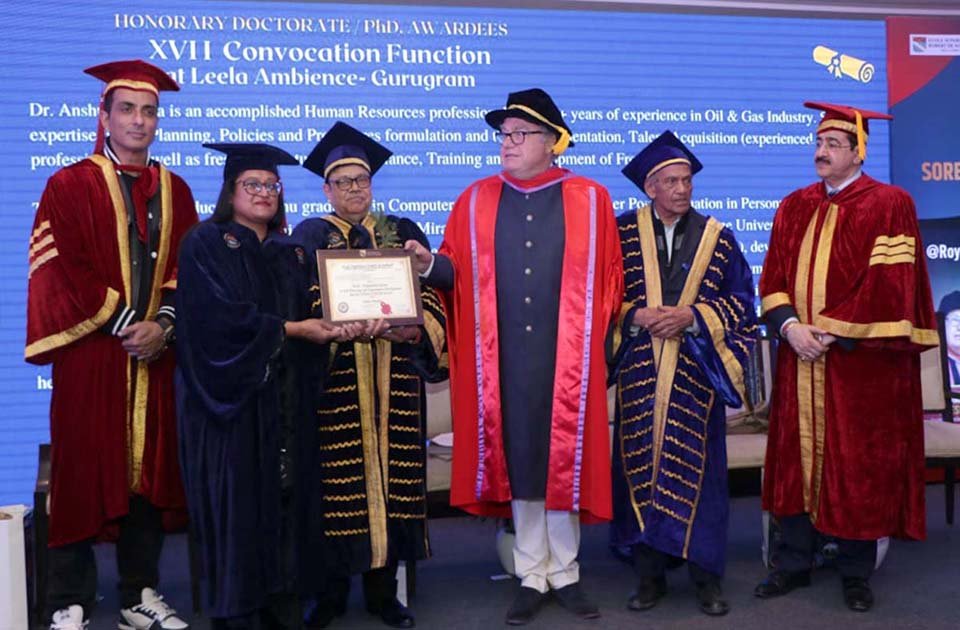 The Importance of SMM optimization in the digital world Business 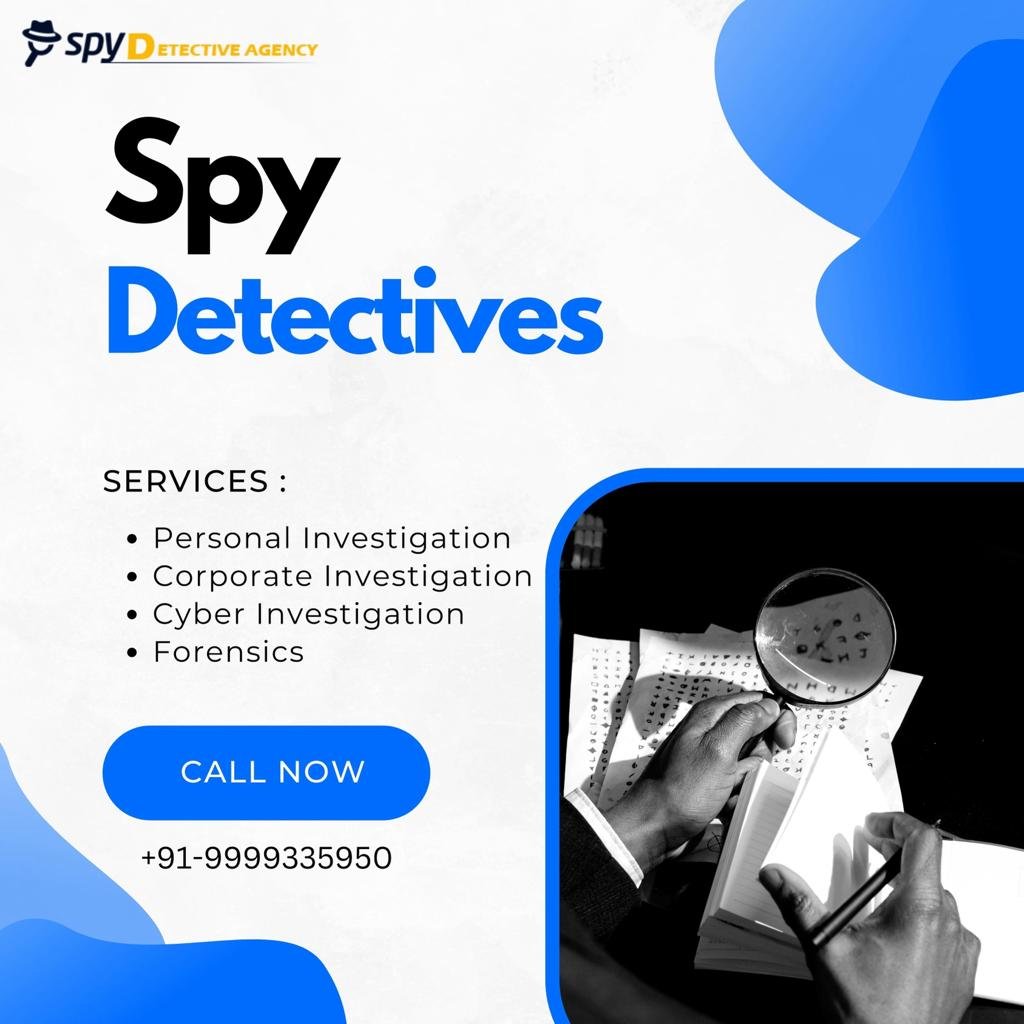 An exceptional team of private detectives dedicated to solving cases, Spy Detective Agency continues to help people in the most excellent way Business