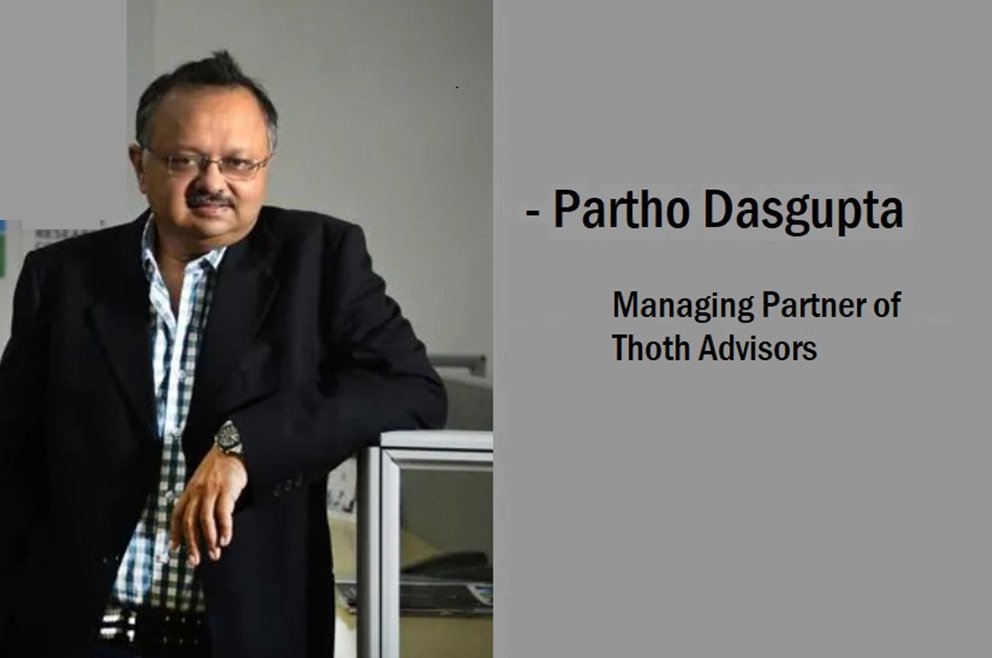 Over-the-top platforms, or OTTs, are audio and video hosting and streaming services that began as content hosting platforms but now, have expanded to include the production and distribution of short films, feature films, documentaries, and web series. In the last few years, these platforms have grown in popularity to the point that India now has over 17 million OTT platform users.

The Indian government brought OTT services like Netflix, Amazon Prime, and others under the Ministry of Information and Broadcasting MIB’s control in November 2020, subjecting them to the government’s censoring guidelines. Because of the preservation of free speech and political ideology, this restriction raises policy and legal questions that should be investigated. Partho Dasgupta, the current managing partner of Thoth Advisor and the former CEO of BARC argues that OTT platforms should be subjected to self-regulatory standards instead of legislative regulations. He further suggests ways to deal with problems that have given rise to the conflict of censorship of OTT platforms.

Partho Dasgupta says, “In my opinion, subtle self-regulation is far preferable to rigorous restriction because the latter will limit OTT video services’ creative freedom. The people of India, and not just the specialised urban audiences, would choose OTT platforms as their preferred content delivery system if providers self-regulate, take the necessary precautions to guarantee that youngsters do not watch prohibited content, and carry content descriptors, among other safeguards.”

In line with that, given the prevalence of family viewing content in our country, a pragmatic and all-encompassing approach to content development should be the way forward for OTT video streaming companies. That takes us to the fact that OTT platforms were developed as a level playing field for filmmakers, actors, content creators and other industry participants in the entertainment ecosystem. It created opportunities for artistic experimentation and raised the bar for excellent content production.

Nonetheless, in the course of regulating OTT platforms, the Supreme Court of India and different High Courts around the nation have been presented with multiple petitions on the grounds of obscenity, sexually explicit material, sensitive, and violent content. Partho Dasgupta BARC ‘s former CEO says, “There’s no doubt that the freedom given to OTT platforms has been overused time and again. Sometimes, storylines go to an extent of unnecessary nudity, graphic content, and other offensive subject matters.”

Partho Dasgupta further suggests, “If OTT players remain sensitive to the broader realities of the politico-social climate they operate in and develop content that blurs the line between edgy and safe, they can make the self-regulatory model successful. In order to empower the customer with a diversity of material across genres, the industry should adopt a balanced approach to content development and come up with creative ways to convey stories.”

In a nutshell, if the OTT platforms become subjected to outside regulatory systems, they will lose their creative freedom. Therefore, the only form of regulation that is appropriate is self-regulation. This would entail giving an age rating and informing the viewer if the content contains any nudity, strong language, violence, or other features; it should then be up to the viewer to decide whether or not they want to watch it. Additionally, parental controls should be included to keep kids from accessing inappropriate content.

Additionally, industry members are more likely to regard rules produced by the industry as acceptable. And, because the cost of formulating and enforcing laws is shifted to the industry, self-regulation is less expensive for the government as well. Therefore, the self-regulation route is also independent of the ideology of the ruling government, conservative or liberal.

To conclude, self-regulation empowers platforms to generate narratives that are critical in preserving free expression and translating the actual form of creative liberty, irrespective of the whims of political ideologies. However, now that OTT content has been prescribed to fall under regulatory rules, the artistic community can only hope that they will not be subjected to the same regulation as cinema and television content and that they would be granted a somewhat independent domain to grow in India’s democracy. 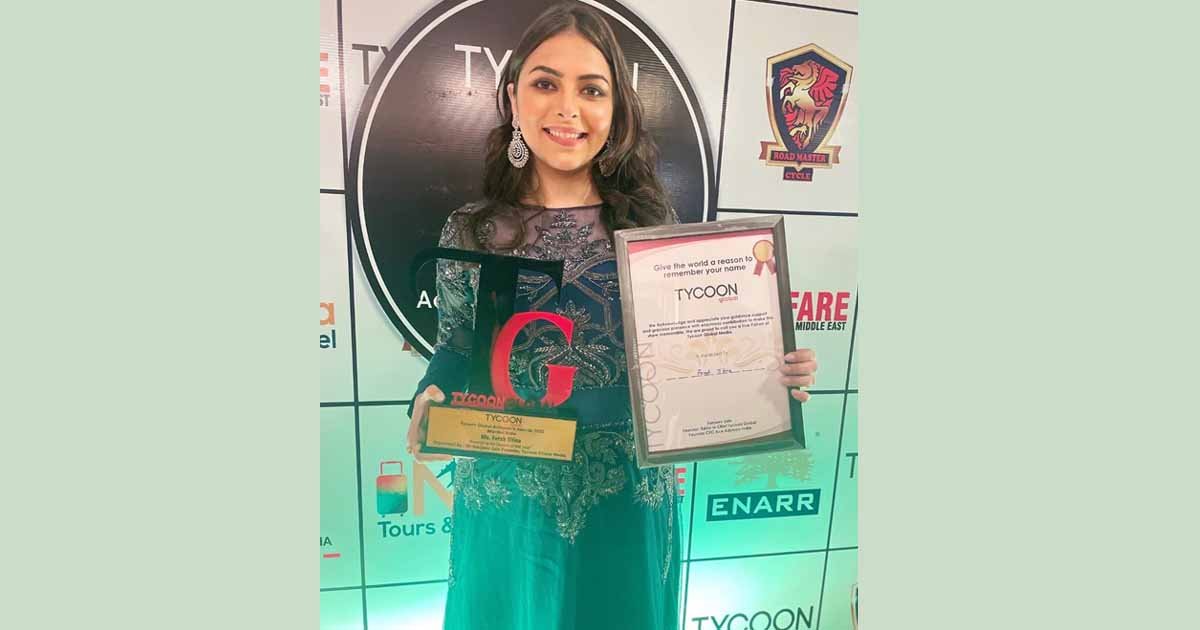