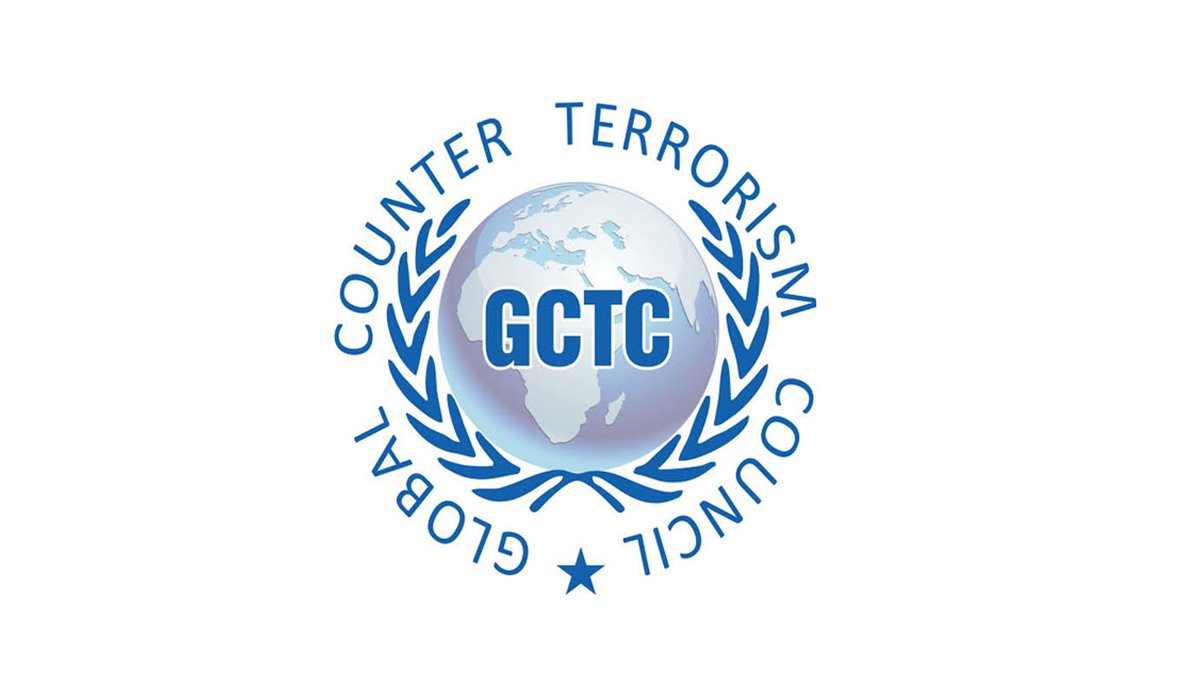 Global Counter Terrorism Council, GCTC, is a leading international, non-partisan think tank that promotes quality research and in-depth studies on Security and Strategic Studies in the Indian as well as international context.

GCTC, co-partnering with National Forensic Sciences University – Ministry of Home Affairs and DRDO, is organizing a three-day national conference on “India’s Defense Architecture’’, from the 27th to 29th September at Haryana Bhawan, Copernicus Marg, New Delhi. It is being organized in the memory of Major General (late) Raj Krishan Malhotra, to discuss the efforts to be put towards improving the country’s self-reliance in the defense sector. Many former and well-known veterans associated with the Country’s defense system will mark their presence on this occasion.

Apart from this, you can register on the email: INFO@GCTCWORLD.ORG. 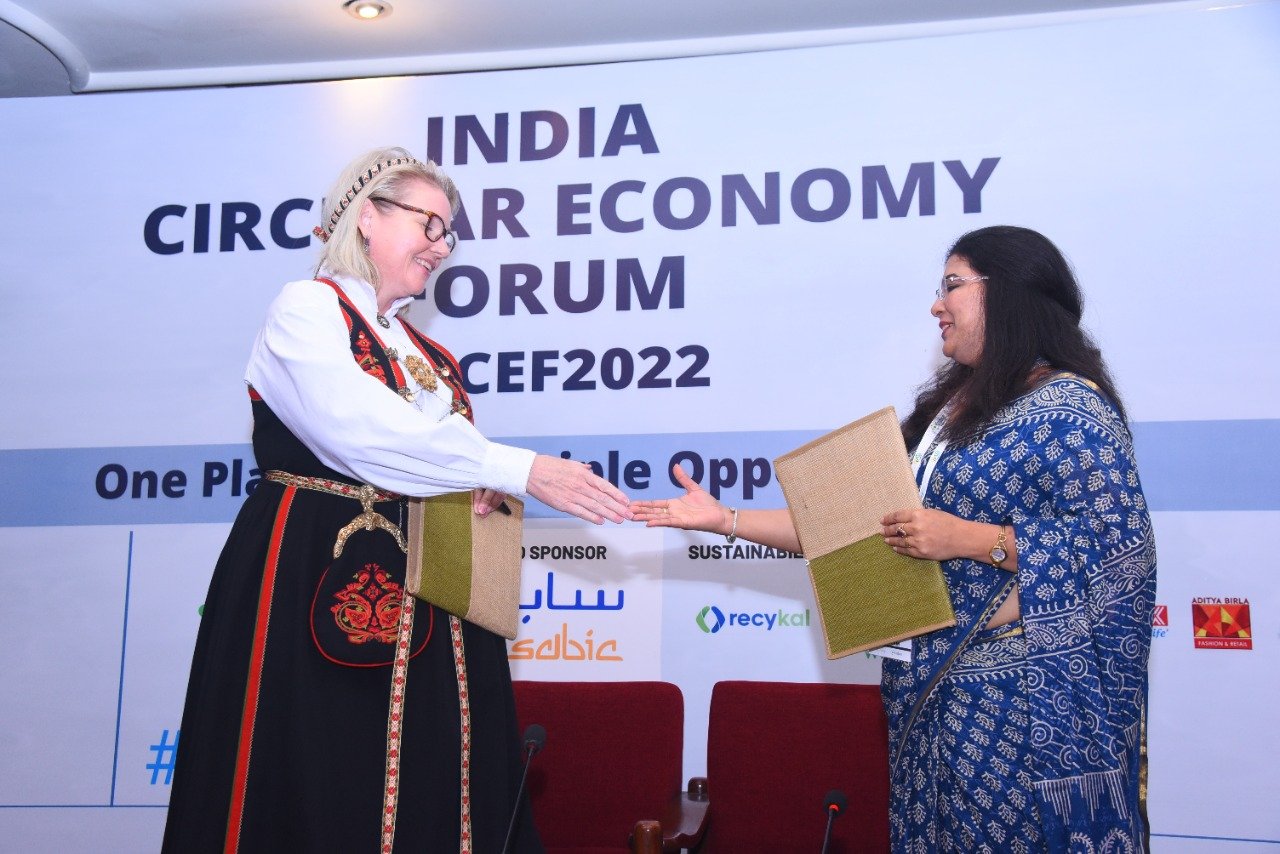 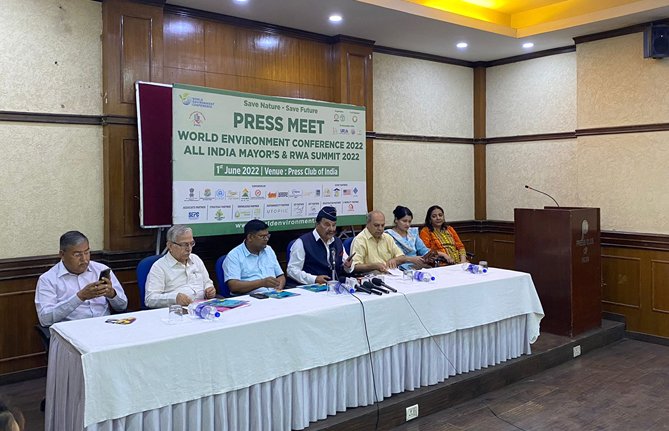 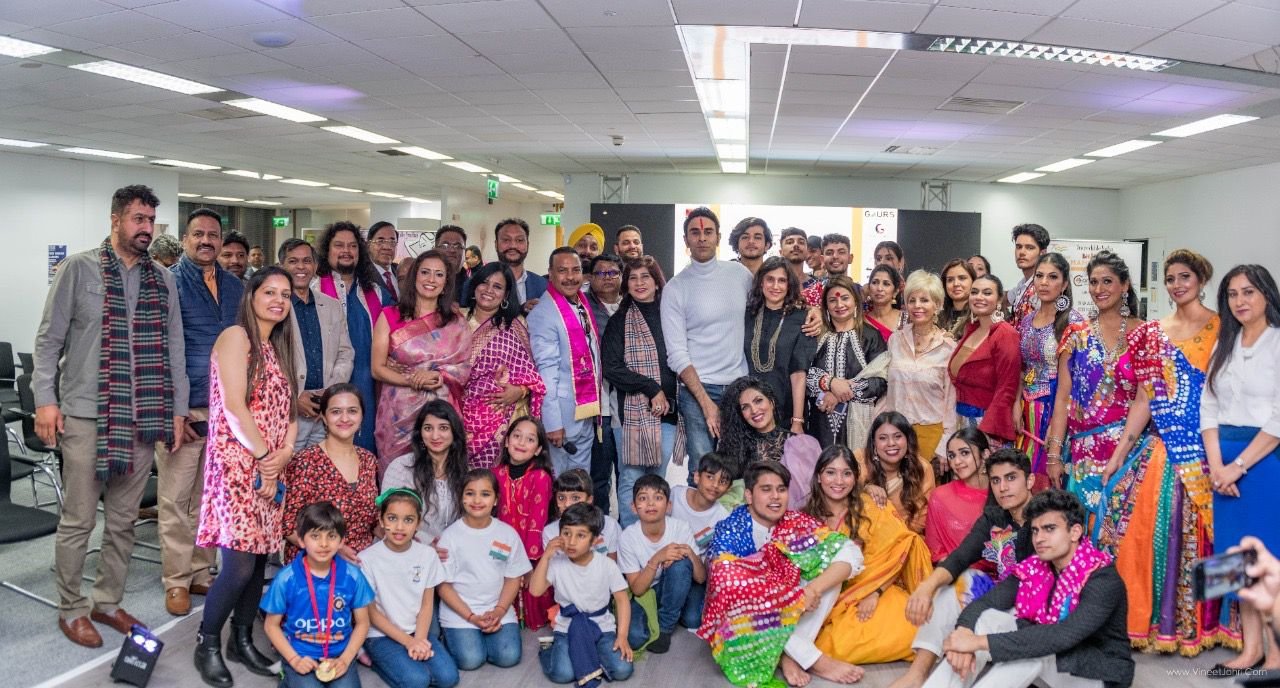 “Bharat Mahotsav” Festival of One India at London 2022 National 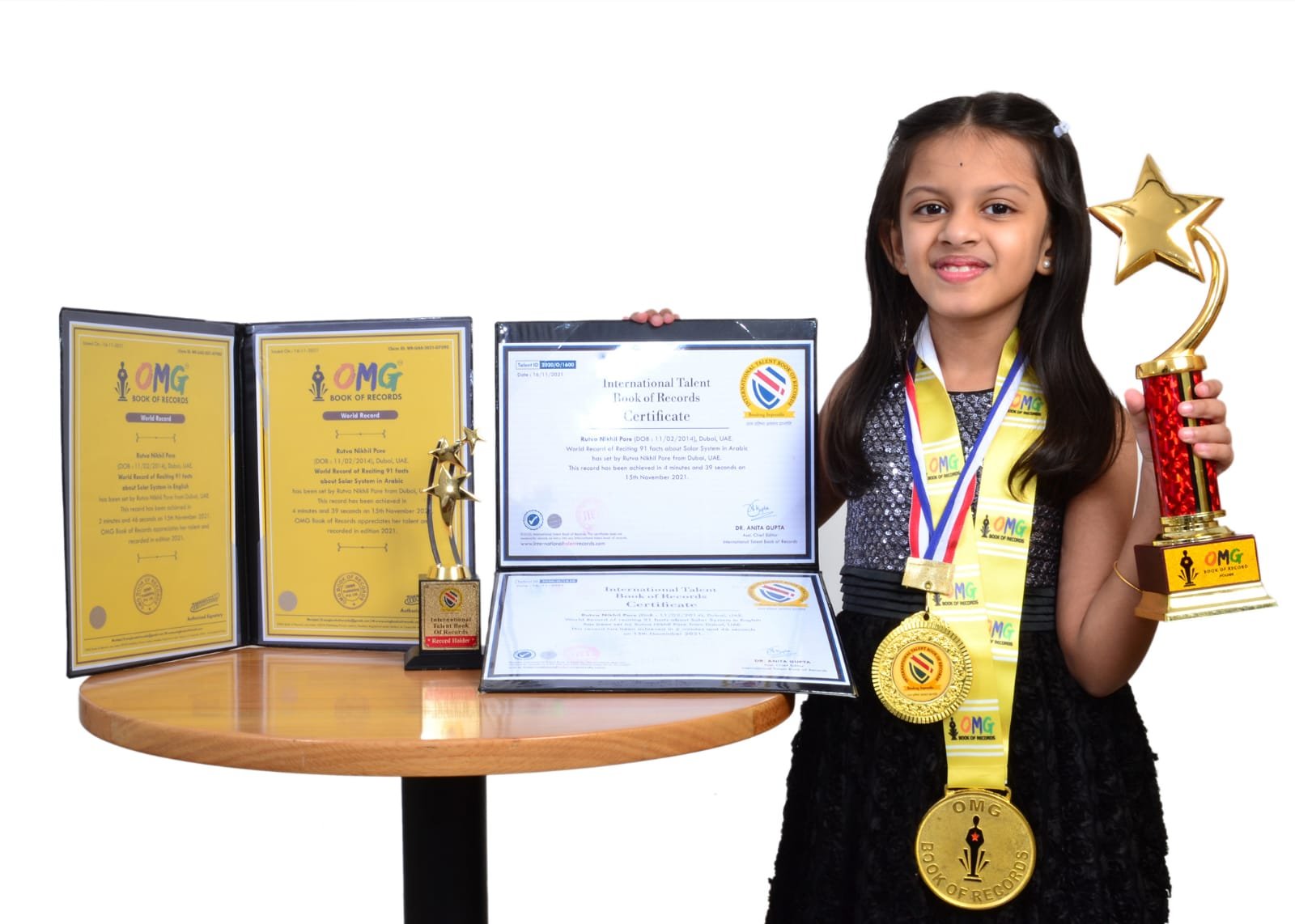