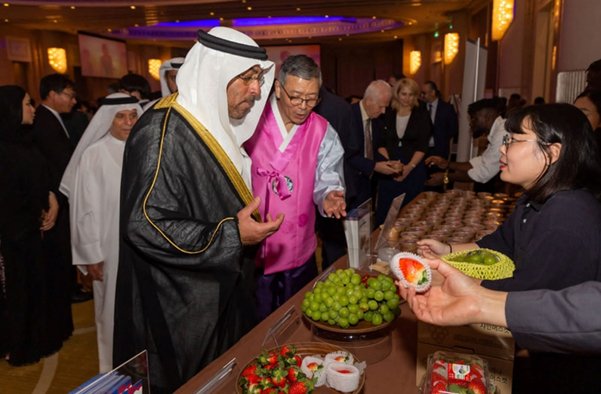 National Day reception of the Republic of Korea was celebrated on December 8, 2022, at the St. Regis Hotel Abu Dhabi, Al Mudhaif Ballroom. The event marked the celebration of “the moment of the Heavens opened” in Korea, a Korean national holiday commemorating the legendary formation of the nation about half a millennia ago. Among the 400 people and delegates who attended the event, included Ambassadors from Japan and China. Minister of State in the United Arab Emirates, Ahmed Ali Al Sayegh was also present at the occasion.

During the event, in his opening remarks, the Ambassador of the Republic of Korea in UAE, YooJeh-Seung highlighted the vision of the Korean administration for the upcoming time in future. Korean culture was outlined by the Ambassador in his speech followed by underscoring the bilateral equation between Korea and UAE since 1980.

“The Republic of Korea and the UAE have been building a brotherly relation and a special strategic partnership. Since the establishment of diplomatic ties in 1980, both the countries have yielded many achievements in diverse areas such as – the nuclear energy, military and defense Industry, economic and trade cooperation”, stated the Ambassador.

The event witnessed the installation of three special booths, one in support of the World EXPO 2030 BUSAN KOREA, and the other was the Peaceful Unification Advisory Council booth and Korean fruit-tasting booth.

An echo bag with the Busan Expo logo was also given to the guests at the EXPO 2030 booth. The host country of World Expo 2030 will be elected by BIE(Bureau International des Expositions) Member states, gathered in a General Assembly set to take place in November 2023, on the principle of one country, one vote.

The second booth was dedicated to the Peaceful Unification Advisory Council which is responsible for making proposals to the President of the Republic of Korea concerning policy development and implementation for a democratic and peaceful inter-Korean unification.

Shine Muscat, Strawberry, and Tomango were the three main fruits prepared and served at the third booth, depicting Korean food culture, and was also the busiest booth. The freshness and sweetness of Korean fruits mesmerized the guests, who then expressed their intention to buy the same in the future.

Apart from this, the Ambassador then noted the establishment of the K-culture as a Brand of Korea. During his address, Ambassador YooJeh-seung emphasized the objectives of the Korean government led by President Yoon Suk-yeol, stating the administration seeks to serve as a global leader contributing to the freedom, peace, and prosperity of the international community while advancing diplomacy and national security.

A Korean government official, giving evidence of the strong relationship between the two states, underscored the significance of the Korean Akh Unit deployed in UAE. Korea’s support to the UAE was reaffirmed by the Ambassador, adding that the nation stands firm with the Middle East state as a key partner in successfully bringing UAE’s national vision to fruition. Besides this, the official expressed and hoped that both countries would nurture mutually beneficial relations in energy security, healthcare, and the smart farms sectors. 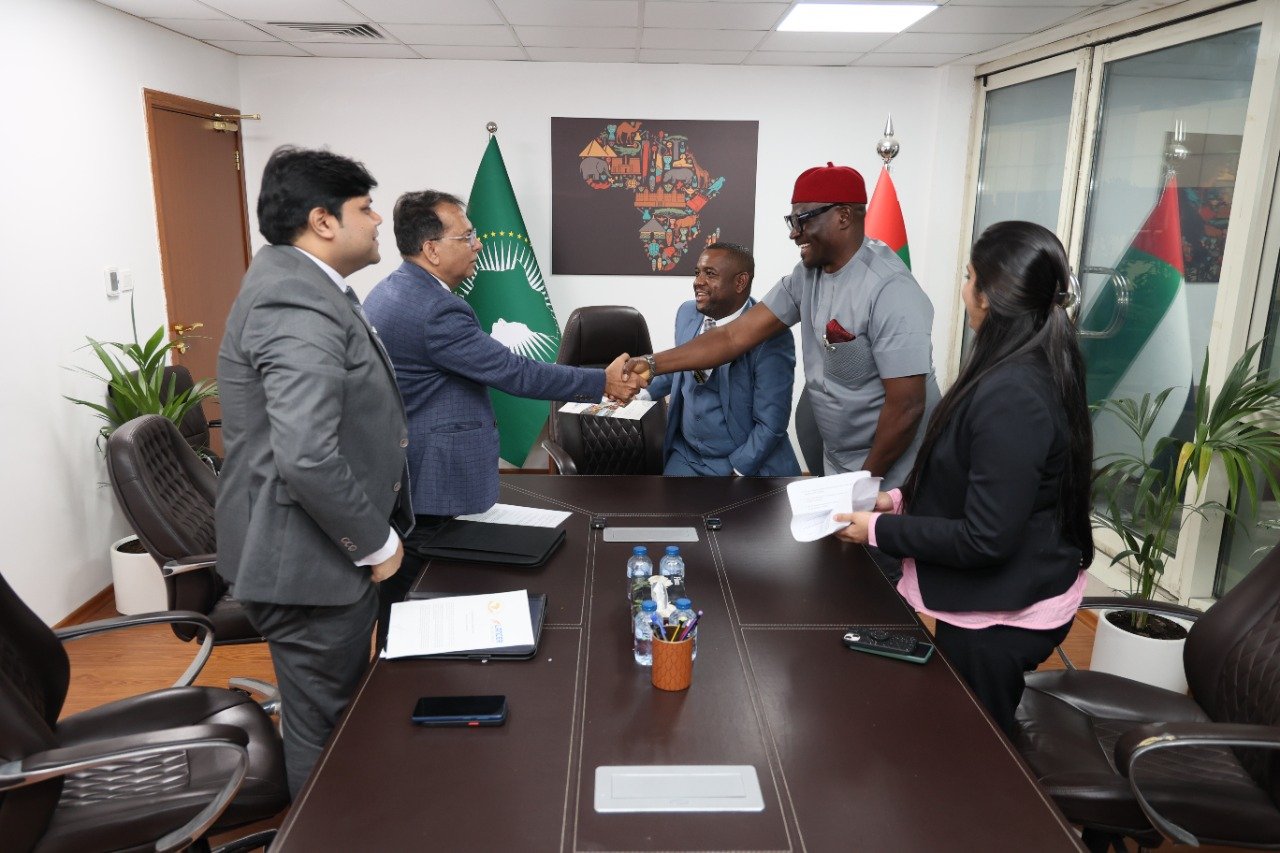 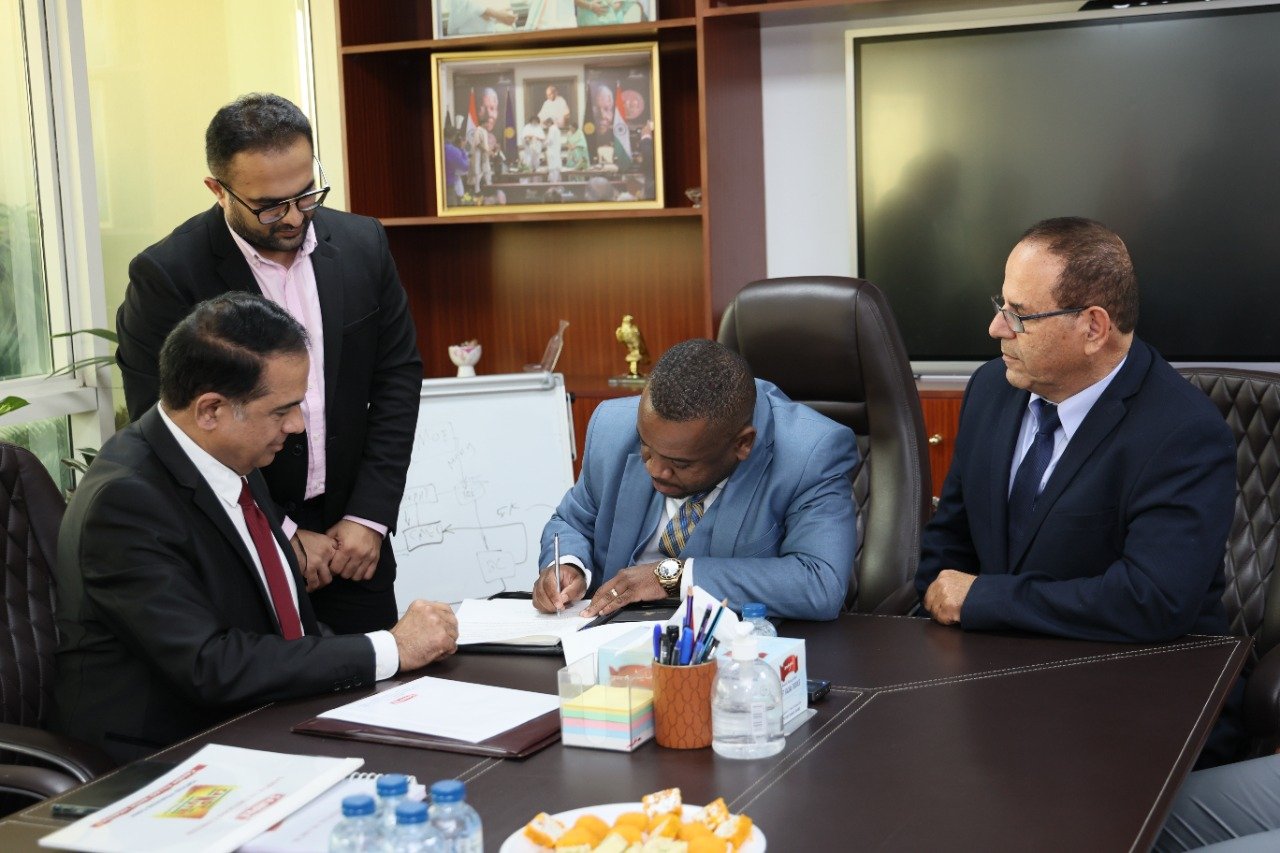 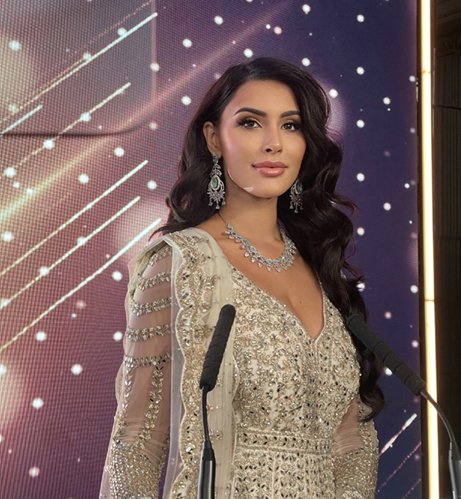 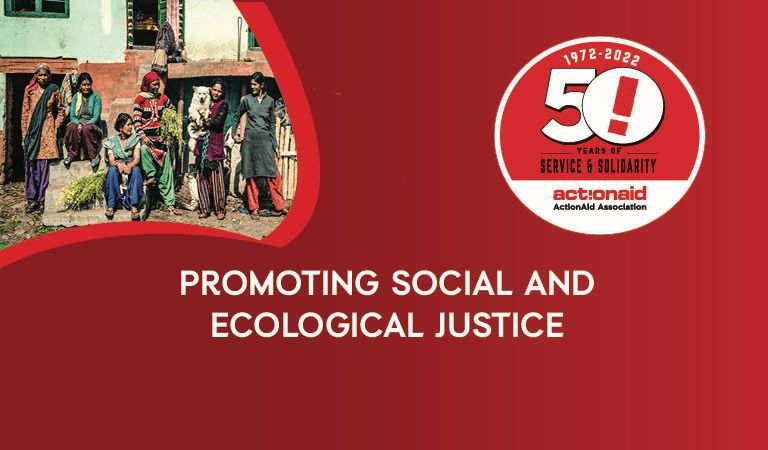 The path to international peace lies in asserting the leadership of the Global South! World