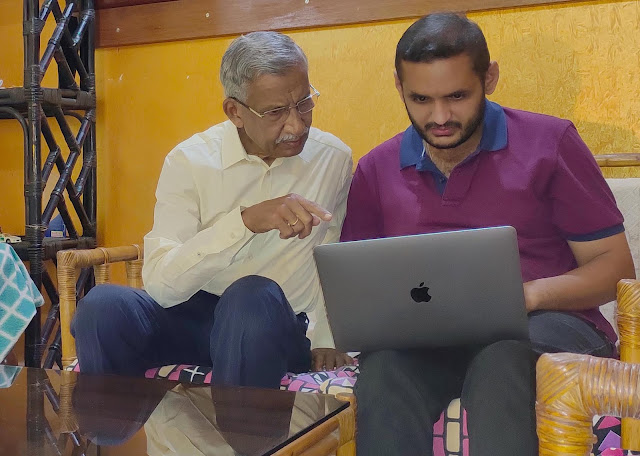 Founded in Bangalore by a retired ex-ISRO Scientist and an ex-IBMer, Grahaa is one of the few spacetech startups from around the world attempting to stream high definition videos from low earth orbit.

Bangalore, Karnataka [India] : Grahaa is working on designing and developing a cluster of earth observation nano satellites to be launched into low earth orbit. The nano satellites are intended to stream near real-time, high definition (HD) videos of client-defined areas-of-interest. The videos are processed in real time and the analysed feed will be made available to our clients through an AI powered interactive web platform.

According to Bryce space and technology report 2020, the global space economy is worth US$ 366 billion. The new space ecosystem is slowly gaining traction thanks to the changing market dynamics both in the upstream and downstream. As per PwC report, the Indian space economy is valued at US$ 7 billion, which is around 2% of the global space economy. India has recently opened up its space industry to private players and ISRO is also working on favourable remote sensing and space regulatory policies.

“Grahaa Space is one of the handful of startups across the globe trying to stream near real-time, high definition videos of client defined areas-of-interest from low earth orbit. The mission we are working on is technically ambitious but we strongly believe that the near real-time data and analytics would tremendously help the Government and enterprise customers with decision intelligence to tackle some of the pressing on-ground challenges.” says Ramesh Kumar – Founder and CEO of Grahaa Space. He has over 15 years of experience with corporates like IBM, Dell and iGate as well as running his own startup.

“The Government of India and ISRO are supporting disruptive startups under the Aatmanirbhar Bharat initiative. We are planning to work with ISRO to launch our technology demonstration mission by end of 2021. Once it is successful, we would be producing our cluster of satellites in India to be launched in batches.” said Ramesh.

“As a proud Indian citizen and an ex-ISRO Deputy Project Director for IRS missions during the early stages of ISRO, I am humbled to have closely worked with fellow scientists in contributing and shaping up the Indian space program that has grown in leaps and bounds over the past century.  ISRO has put in tremendous efforts to put India as one of the leading space faring nations in the world. Opening up the space industry to private players and setting up a nodal agency is a welcome move from the Government of India. I am happy to be leading the mission for the Grahaa Space team where we have taken up an ambitious goal to stream near real time videos of client defined areas-of-interest from low earth orbit. I am confident that our unique data and insights would help a wide variety of sectors on ground.” said the Co-Founder and Mission Director, Dr. Loganathan – who has over 36 years of leadership experience with ISRO, working on INSAT, IRS and SRE missions during his tenure.

The startup is currently being incubated at PSG-Science & Technology Entrepreneurial Park (PSG-STEP), Coimbatore, Tamilnadu – and is working on launching a technology demonstration mission by late 2021. They are also receiving mentorship and support from SPI EDGE. 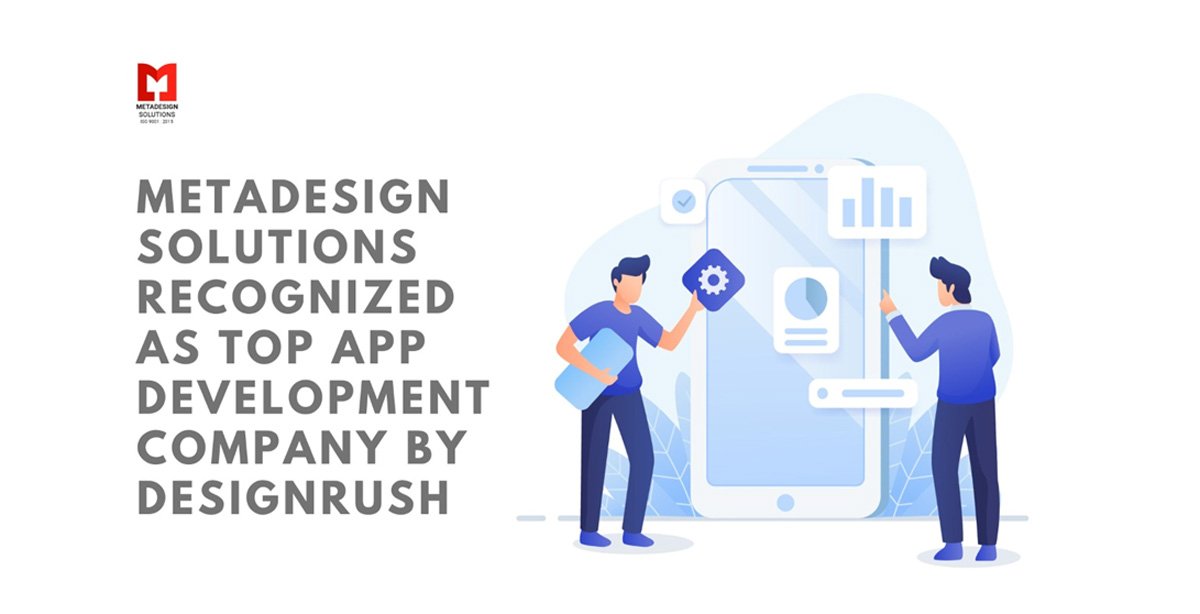 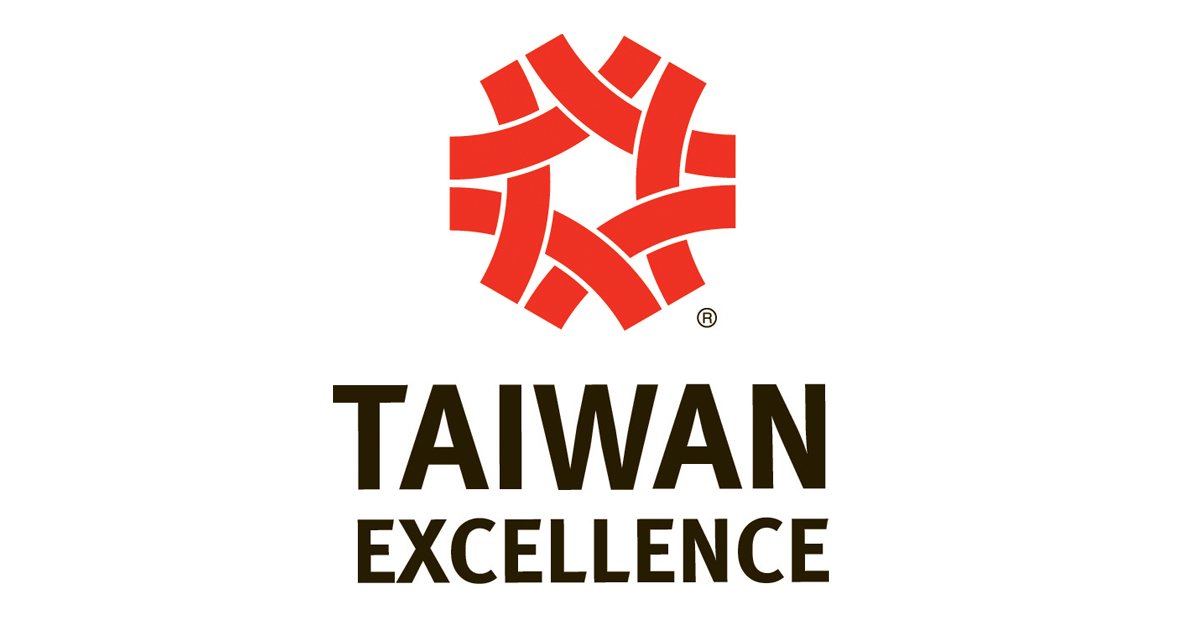 Technology is revolutionizing the immersive experience of Gaming Tech 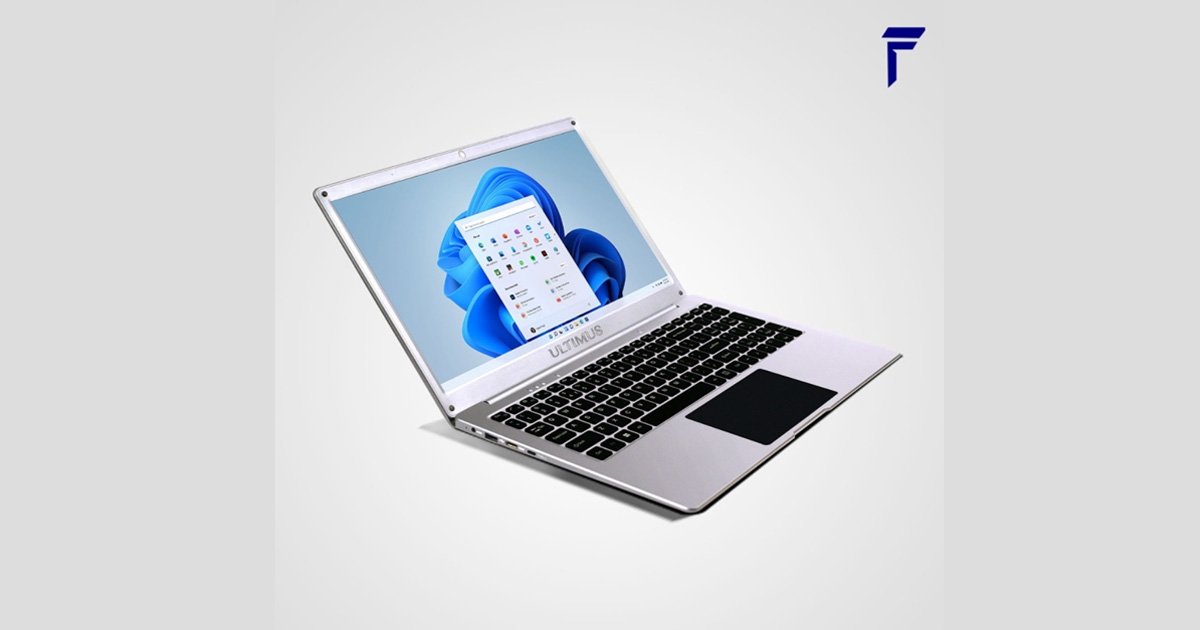 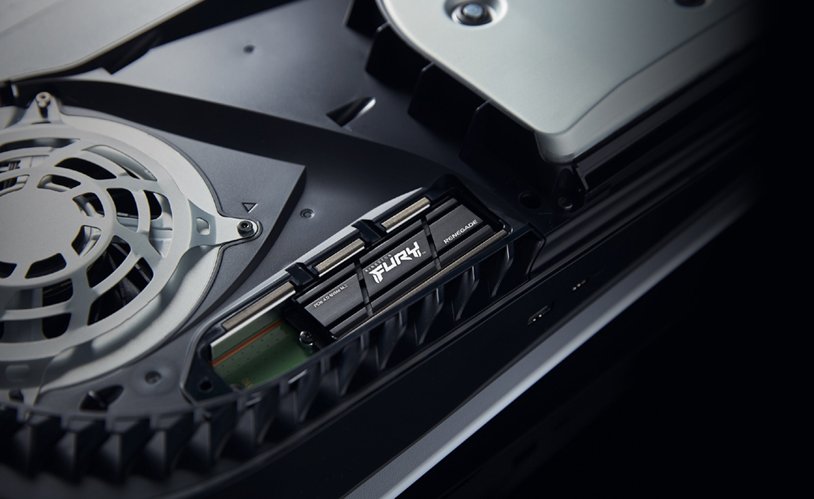 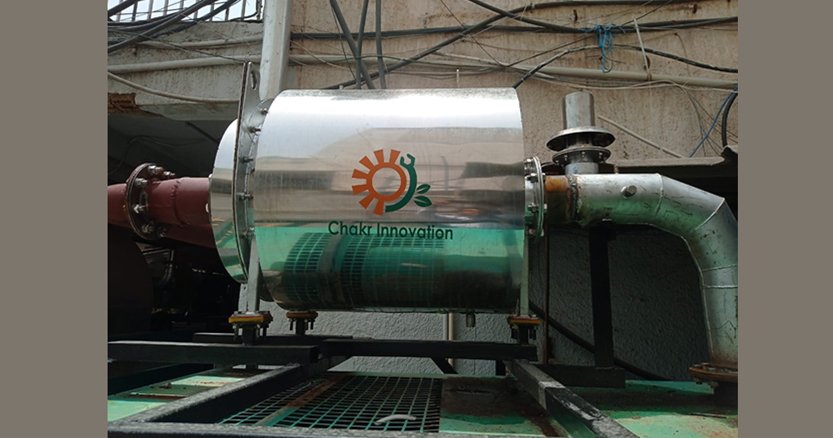 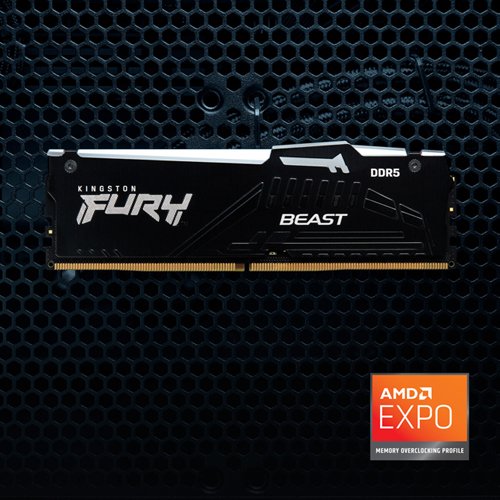