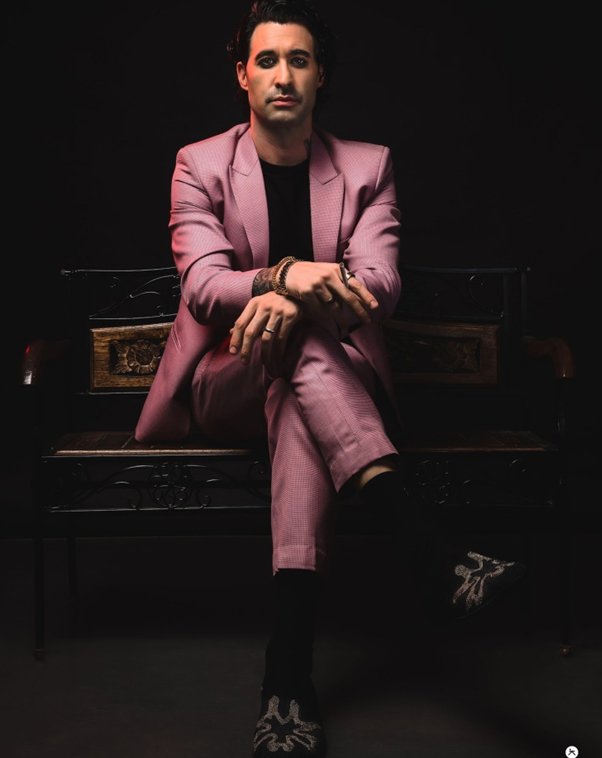 Daniel Weber is carefully charting his career as a musician. His music is slowly creating a sturdy fanbase as music aficionados find themselves addicted to his sense of melody, and rhythm, with his lyrics having a calming effect. In his newest single Memories, Weber takes his listeners through the journey of a relationship. The song is written and performed by him, Weber’s music blends in beautifully with his powerful words to create a heady mix. Weber’s song that was released today has already had listeners writing him fan emails to appreciate his work. Though heavy on instrumental work, especially the use of electric guitar, Weber is able to evoke an unseen sentimentality with his number using his powerful vocals, which is his strong suit. The song celebrates the beauty of memories and how they are instrumental in holding a relationship together. Memories can alone save a relationship, muses the track.

The artiste says, “I wanted to create a song that mirrors my sentiment I see young people battling with a lot.  The song is sung from the perspective of a lover, who is trying to save his relationship. He is pleading with his lover to not throw away everything good they have. When there’s love, reconciliation is always an option because there are memories of years to back up the good stuff the couple shared.  The memories of the past will always remain special and the song highlights that. I am excited that fans have already started saying some wonderful things and are grateful people are connecting with them. We are planning to shoot a crackling music video. We have a well-known director with whom we are in touch. We roll the video production next month.” 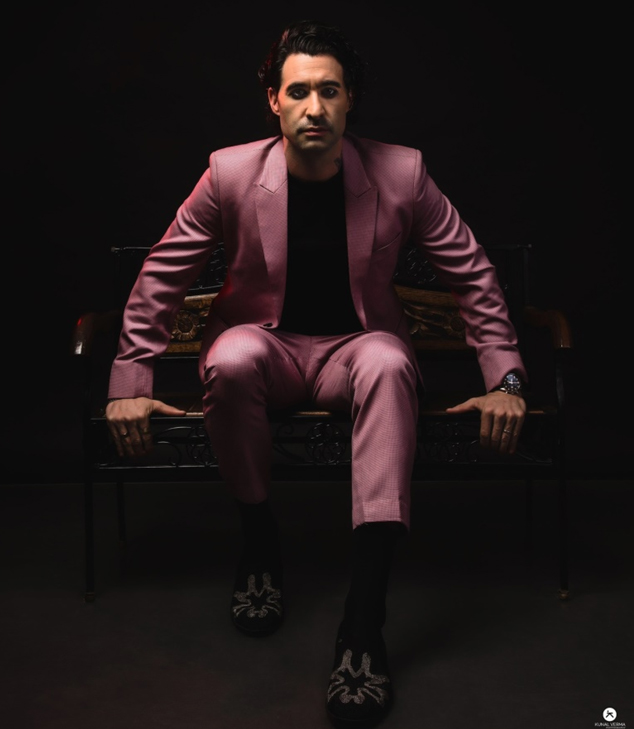 The track is a part of Weber’s new work away from his band, The Disparrows, that was founded by him with Grant Loosvelt and bassist Stephen Tecci in 2010. Daniel Weber’s band has released two albums, The Disparrows and Making Others Rich, which were widely enjoyed by the fans. In the last two years, Weber has launched Sorry and Lose Somebody both of which became resounding hits.