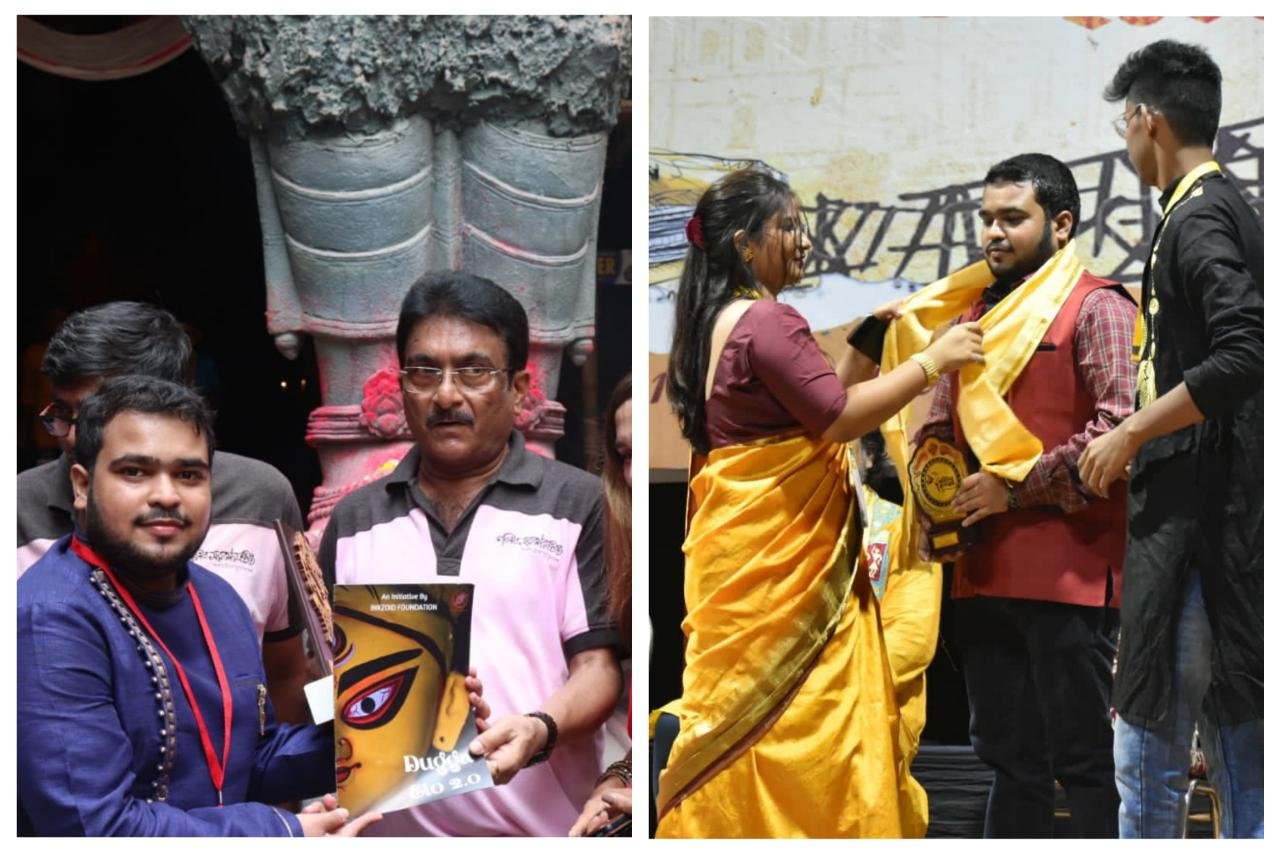 Celebrity Entrepreneur Durlav Sarkar comes out with Dugga Elo 2.0 which is an Initiative by INKZOID FOUNDATION on the occasion of Durga Puja 2022 and this magazine of INKZOID named Dugga Elo 2.0 also became a best seller a huge readership in Bengal on the same month itself with this huge response Durlav was very happy and he thanks all the people of Bengal for their constant support throughout and he also tells that they are the main reason for all his achievements from being Karamveer Chakra Awardee 2021 to Business Icon Of The Year 2022.

“Dugga Elo 2.0” is a Durga Puja based magazine published by INKZOID FOUNDATION and it is an initiative by them to make the biggest festival of Kolkata more special for the people of West Bengal by giving the artists, poets and photographers a platform to showcase their talents.

Dugga Elo Magazine is a Durga Puja Special Magazine to showcase the works of the budding artists, poets and photographers in the largest platform of creativity through which their work can reach to every home of West Bengal on the occasion of Durga Puja.

He is also a poet, motivational speaker, influencer and works as a social activist as well famous for his 55 lyrical sonnets and each one of it was written within 5 mins. Thirty three books were written on him as a tribute to him for all of his works and he was also awarded ‘Best Start-up 2021’ in support of West Bengal Government for his entrepreneurship being the Best Entrepreneur of 2021 setting an inspiration for the future generations.He also founded one NGO named ‘Love All Serve All’ which aims to serve mankind around the world.

Durlav Sarkar is a celebrity entrepreneur and multiple world record holder who is the current sensation of writing and the founder of the fastest growing start-up, INKZOID FOUNDATION also the author of the book “The Record”.

He is recognised as Karmaveer 2021 for his works in writing field and he also received the Dada Saheb Phalke 2021 for being the youngest Bengali to receive it.

Thirty three books has been written on him and some of them are “Durlav Sarkar–The Authentic Human” by Debarati Das and Asmi Barman,”The Living Legend” by Yumna Gulvez,” Durlav Sarkar–The Pride Of India” by Mahak Chawla and Mainak Roy, ”Durlav Sarkar–An Inspiration” by Yumna Gulvez,” The Guiding Light” by Keerthana, Abhiram B and Srishty Singh,”A Salute” a book compiled by the budding writing industry as a tribute to Durlav Sarkar from INKZOID FOUNDATION and this double hat-trick book launch was done on his first year writing anniversary.

He is featured in many magazines, websites and live shows/interviews and he is the inspiration of many for his famous line “Haters are my biggest motivators” and “Hardwork, Dedication and Creativity these 3 words can change your life” because he is Victorious in his life even after facing a lot of difficulties in his life including attempt to murders that’s why he is a role model for many people.

The fastest growing publishing start-up is INKZOID FOUNDATION with ranking one for having more than 110 units within 10 months and it is the only publication with Express Free Publishing (No Hidden Charges) just within 3 hours, they featured the maximum number of people on Google in the last 8 months and also honours deserving talents for full free of cost which is first time ever in the history.

INKZOID FOUNDATION is an UASL (international) & ISO certified independent international publishing chain and community organisation along with mass production house founded by world record holder and celebrity author, Durlav Sarkar and it is a place of creative people such as a hub of open mic event organisers, dancers, musicians, artists, podcast artists and photographers by promoting them that is why it is another name for opportunity. They also felicitate people’s true talents through world records and awards. 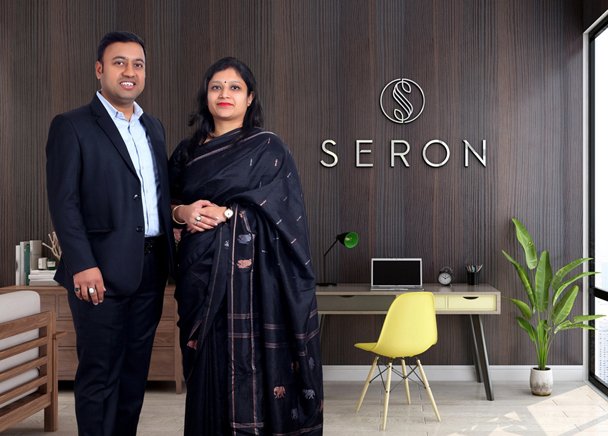 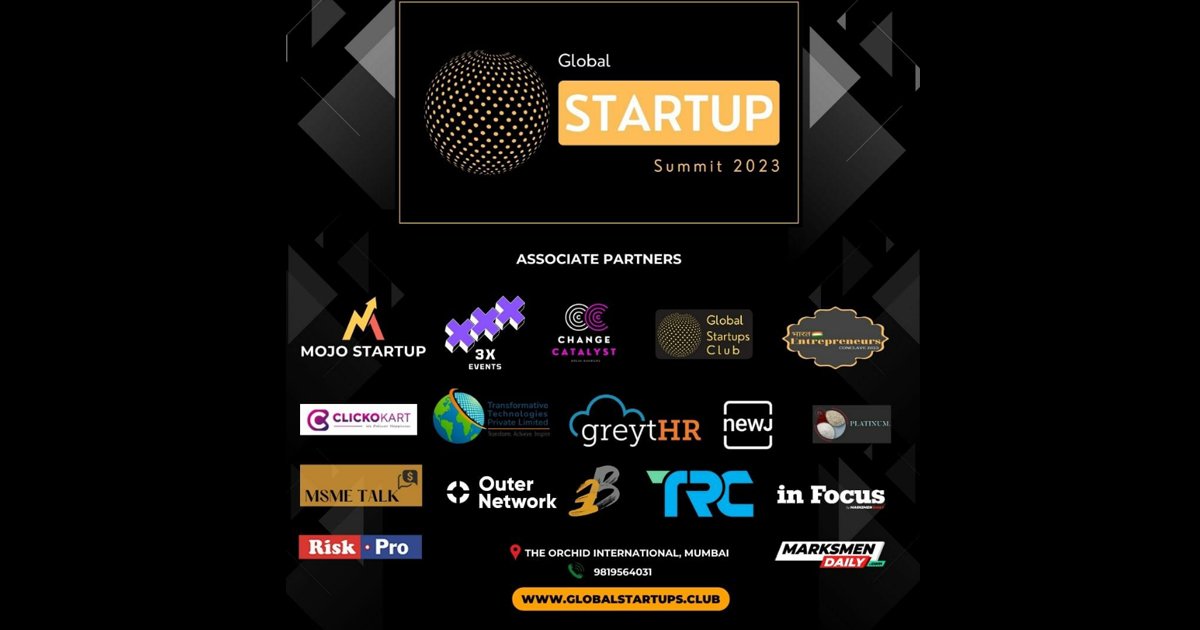