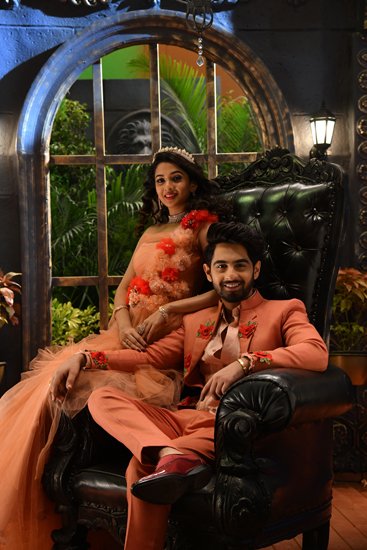 Distributed by Famous Panorama Studio’s &  Directed by Bell bottom fame Director Jayatheerta, the Zaid Khan and Sonal Monteiro starrer Banaras film is set to release Pan India in Hindi Kannada Telugu Tamil Malayalam languages and is set to repeat the success story of the south Cinema in Bollywood. Rich in Content with a blend of Mystery & love has been shot in the backdrops of Banaras and the pan India hype of the movie is giving a positive vibes to the makers. The film had a mega pre release event in Hubli which was witnessed by 2,00,000 plus crowd and had many celebrities attending it. Looking at this we can say that, It is  a reminder of the fact that South Indian cinema has perfected the art of making Pan-India movies, which appeal to both a larger domestic audience and foreign viewers. And, the results are showing where they matter the most, i.e box office.

The Salman Khan Dhoom 4 glimpse has given a ga ga factor to Salman fans and they are waiting to watch this movie.

South films today is drawing audiences to theatres, which is lacking in Hindi movies.

Things, however, have changed. An EY-FICCI report has revealed that South Indian films dominated domestic box-office revenues for calendar year 2021 at 2,400 crore rupees. Bollywood was a distant second at 800 crore rupees and Hollywood third at 500 crore rupees.