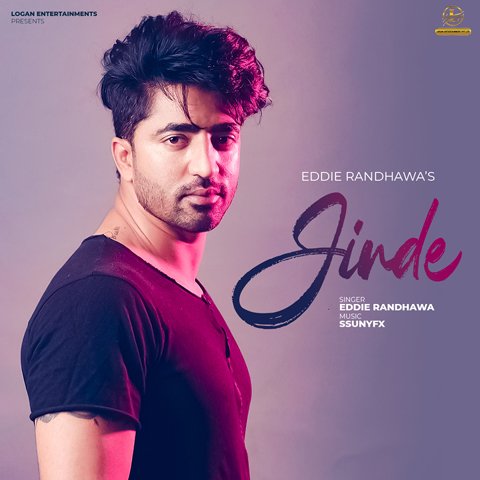 Eddie Randhawa was born in Gurdaspur. Few years later, his father expired and after that his mother looked after him and his siblings. Eddie Randhawa was then sent to Palampur for studies where he stayed in hostel. After completing his studies, he came back to Amritsar and started working as ‘Lab Technician’  in Taran Tarn. For further studies, his mother and Grandmother sent him to Flying Feathers, Ludhiana. Immediately after completing the course, he got selected in airlines where he worked for 9 years but unfortunately his mother also departed this life and he had left his job and started to look after his grandmother and siblings. After sometime, he came into the music industry and started his career 7-8 years ago as a Singer & Actor.

The very first project he did was with Feroz Khan then Ranjit Bawa, Shobi Sarwan and more projects are lined up with many renowned singers. The latest project where Eddie Randhawa featured is a Song namely ‘Asar’ sung by Ashita Dutt, music by Arpan Bawa and lyrics are penned by Zot Harz.

Eddie Randhawa is immensely a focused and an ambitious artist. Recently Eddie Randhawa has released his single track who is getting a lot of love by people. Eddie Randhawa will now do back to back songs in acting as well as singing.